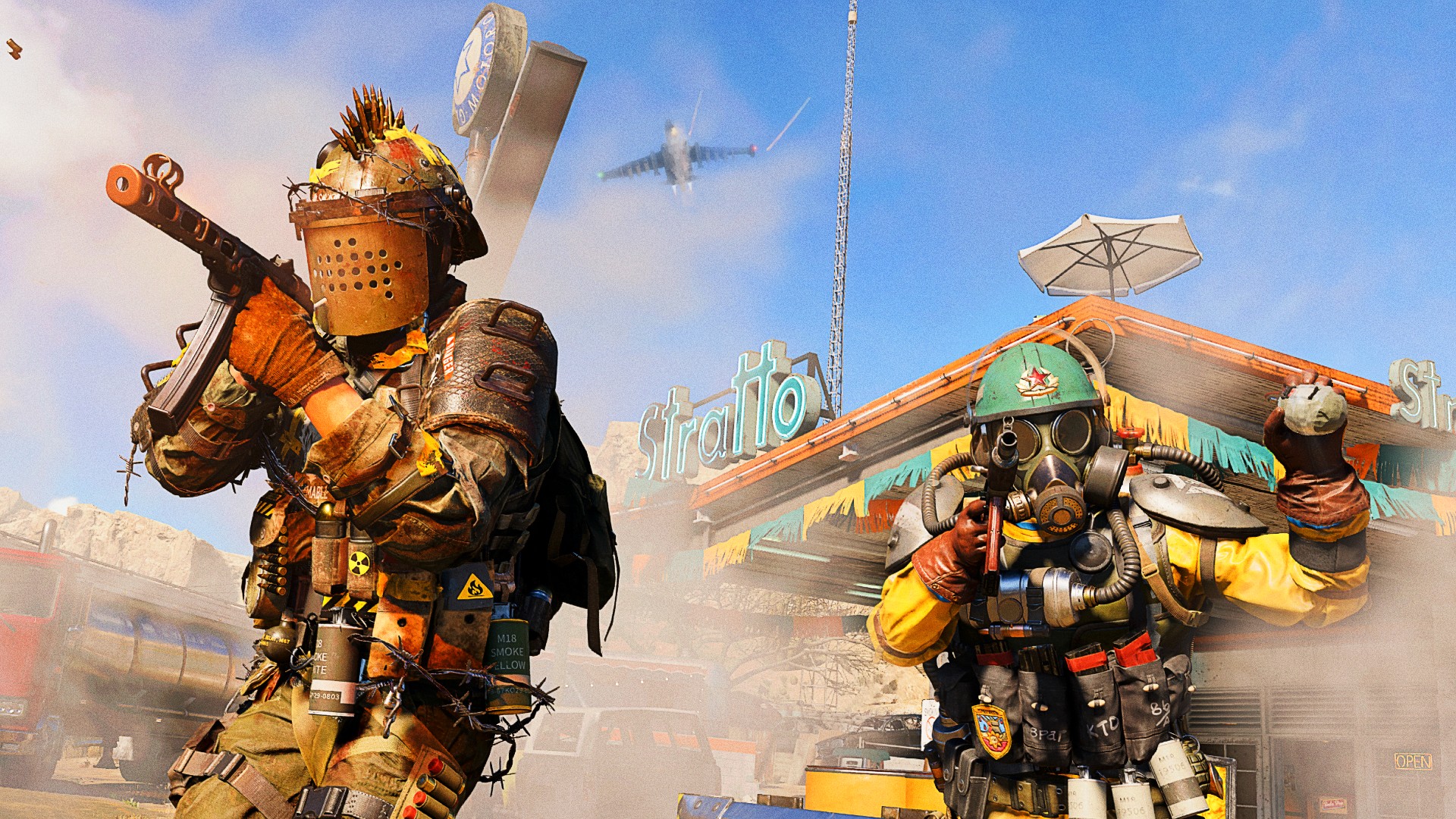 One of the big, flashy new additions to Call of Duty: Warzone in Season 3 is a new map – the last one was blown to bits, after all. It’s still Verdansk, just thrown back to 1984. So it goes with online games, though, people were quick to search the new map for glitches and exploits before finding one that allows you to hide under the map and shoot at foes.

Developer Raven Software has taken to Twitter (below) to update fans that it’s aware of the issue, with a fix “coming soon”. The developer has also provided a link to its Trello board, which currently has the problem under “fix scheduled” and “investigating”, so hopefully we won’t be waiting too long on this one.

You can use several points of interest to get under the map, but the two most popular spots are the stadium and the airport. We won’t detail how to do the map exploits here, though there are plenty of videos on the internet you’ll probably have already seen.