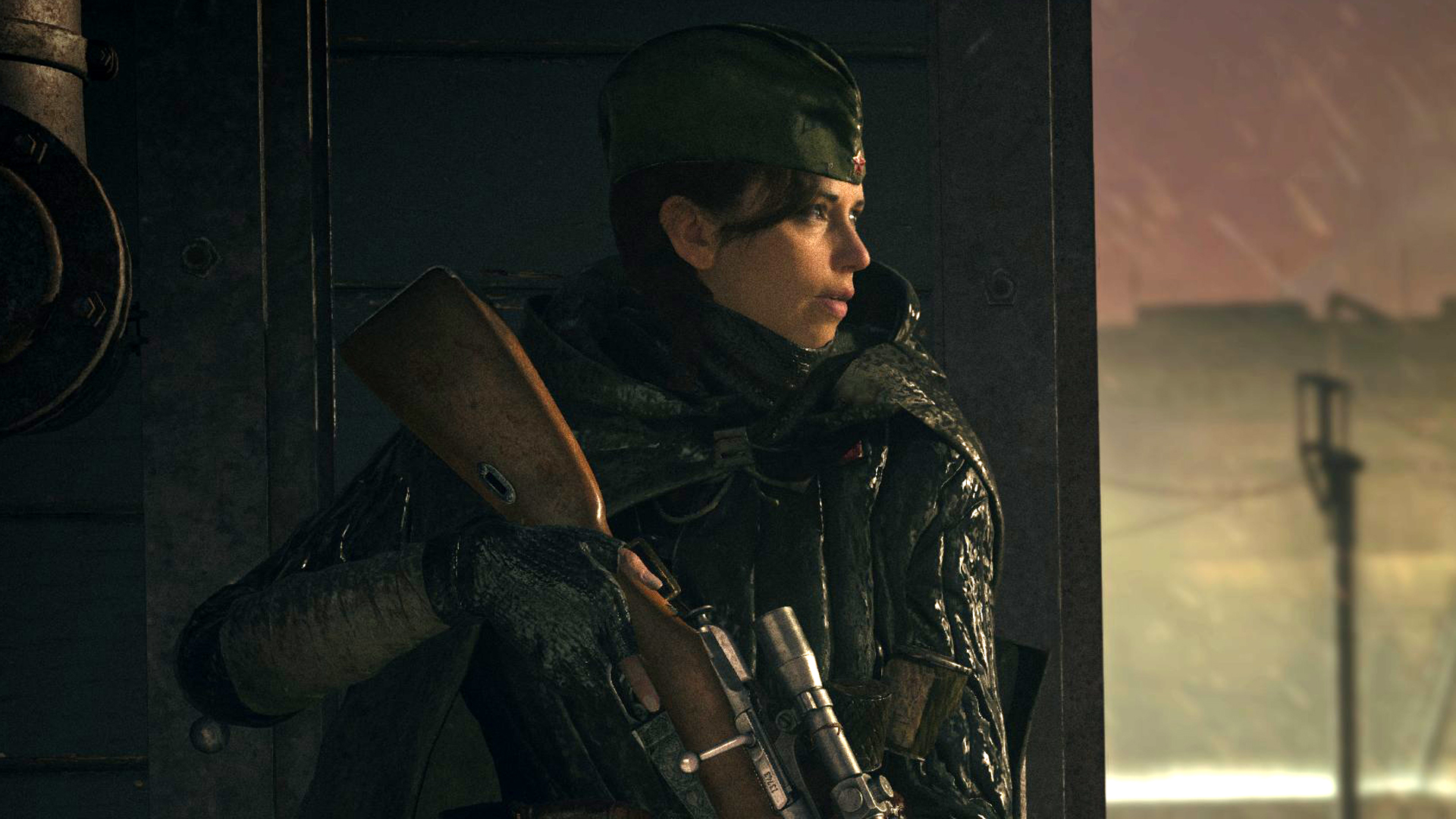 Call of Duty publisher Activision has responded to the question of why – in the middle of a lawsuit alleging years of discrimination and harassment at the company, of which there’s a summary of below – it chose to remove itself from Call of Duty: Vanguard announcement trailer this week, calling the decision “a creative choice”.

The existence of Call of Duty: Vanguard was leaked all the way back in March, and after a steady string of believable rumours and spot-on predictions the latest game in Activision’s star FPS franchise was finally revealed last week – but fans immediately noticed that something was off with the announcement trailer.

The name ‘Activision’ is conspicuously absent from the entire trailer, which begins with “Call of Duty presents” followed by “a Sledgehammer Games production”. The publisher is even absent from the logos at the end of the video – as evidenced by the Black Ops: Cold War reveal trailer from last year, which clearly featured Activision on the left and the developers on the right. In Vanguard’s, Sledgehammer takes Activision’s place.