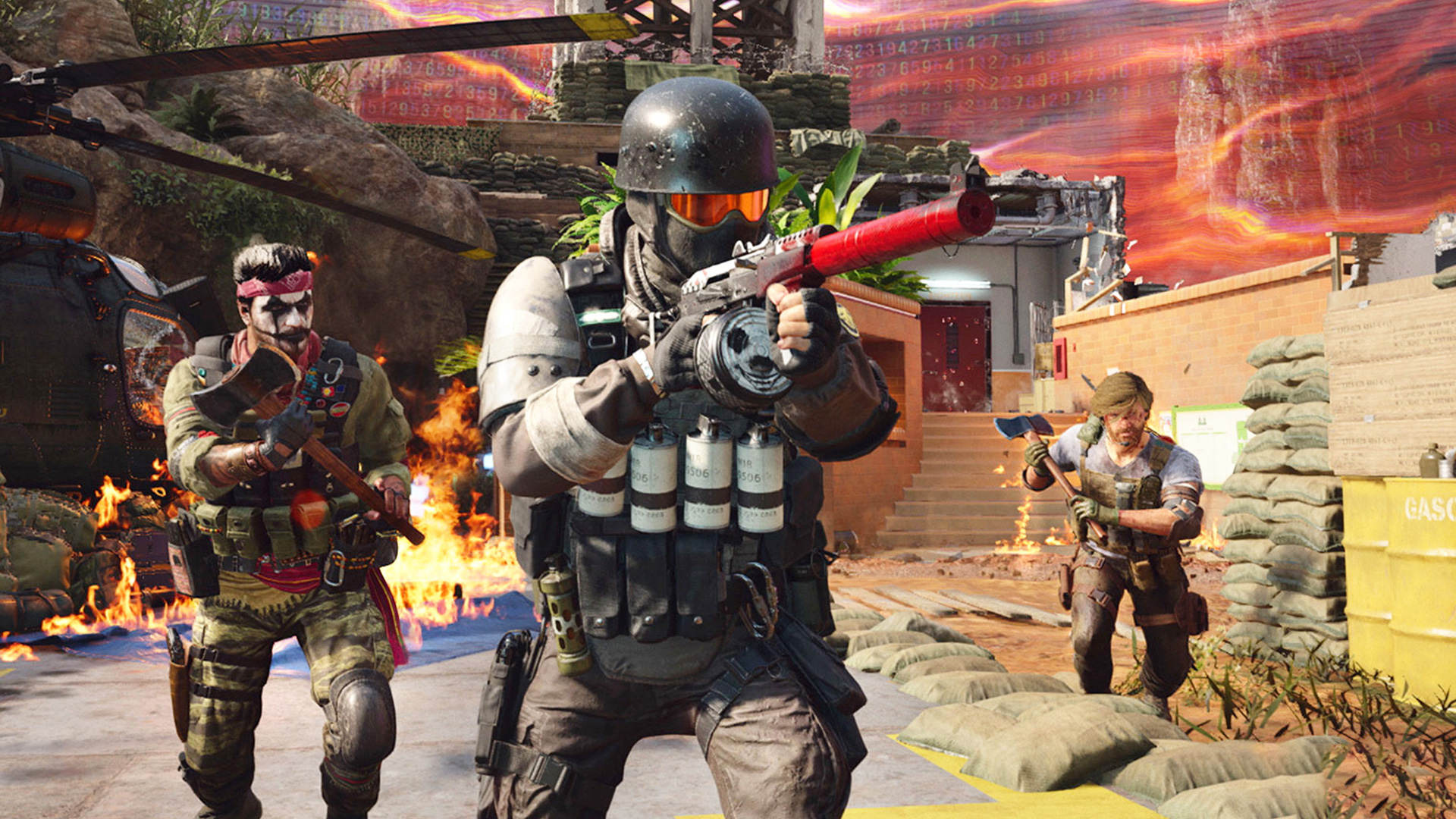 Looking for the Call of Duty Cold War and Warzone Season 6 release date? A trailer for the latest season dropped earlier this week, marking the return of Russell Adler. In the previous seasons, Adler was captured and brainwashed by Stitch, but his mind has been restored thanks to Alex Mason and his team. With the NATO team back at full power, the squad is ready to uncover the mystery behind the Verdansk bombings.

Judging by the trailer, we anticipate Verdansk is in for a shake up as several buildings located downtown, including the stadium, have been completely destroyed. We’ve seen a few changes to the map – like the satellite crash sites – in previous updates, but the last few Warzone seasons have primarily focused on adding new weapons and addressing the long distance meta. This looks like the most drastic map change we’ve seen in a long time.

Season 6 is likely going to be Verdansk’s swan song, before it’s replaced with the new Warzone map set in the Pacific. If you thought the map changes coming in Season 6 look big, the Vanguard integration may well knock your socks off. Here’s everything you need to know about Call of Duty Cold War and Warzone Season 6, including the release date, which operators are coming to the game, and what weapons are being added.