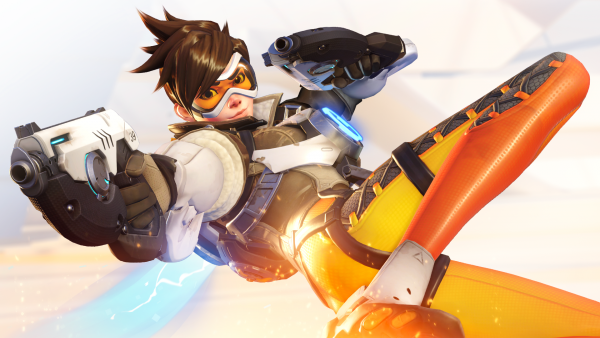 Activision Blizzard’s Battle.net supports multiplayer games such as Call of Duty, Overwatch, and World of Warcraft. Basically, players buy the games directly from the digital storefront and run them on their PCs. Now, thanks to the Battle.net Summer Sale, players can download these popular titles and DLC for up to a 67% discount.

Call of Duty: Modern Warfare touts one of the highest discounts at 50% off the original price. COD: MW is the previous installment of Activision Blizzard’s best-selling FPS series, which allows players to shoot ‘em in Shipment and other MW-only modes and maps for just $29.99. Call of Duty: Black Ops Cold War is also discounted at 30% for those who want the latest installment. It’s just about $6 more for Standard Edition at $35.99.

Overwatch: Legendary Edition also currently costs half the price. Overwatch remains a lively multiplayer shooter, even with Overwatch 2 on the way. After all, fans don’t know exactly when the sequel will come out. This team-based FPS prices at $19.99 for the Legendary Edition. However, if you’re not interested in the skins that come with the price hike, you can get the cheaper Standard Edition for $14.99.

World of Warcraft doesn’t have as steep of a discount, but 25% isn’t anything to scoff at either. World of Warcraft: Shadowlands costs $29.99 for the Base Edition. Heroic and Epic Editions, which also apply the 25% discount, offer additional items like mounts for a higher price.

Players who enjoy the extra content should also look at the 67% discount for the World of Warcraft: Radiant Bundle. This bundle includes many cosmetics and adjusts the $23.99 total depending on if players already have some of the items in the package. It’s not a game — just a DLC bundle. Still, these goodies might be worth it for WOW fans.

These discounts only represent a fraction of the best deals from the Battle.net Summer Sale. Interested players can browse the library for sales until the promo ends on July 11. That’s one more weekend to mull over these multiplayer masterpieces.

Don’t fret if you can’t catch this sale, though. Our sister site Jelly Deals can keep you up to date on the best deals in games and technology for any given time. Remember to follow Jelly Deals on Twitter for trending discounts!

The post Battle.net Summer Sale features multiplayer games for up to 50 percent off appeared first on VG247.