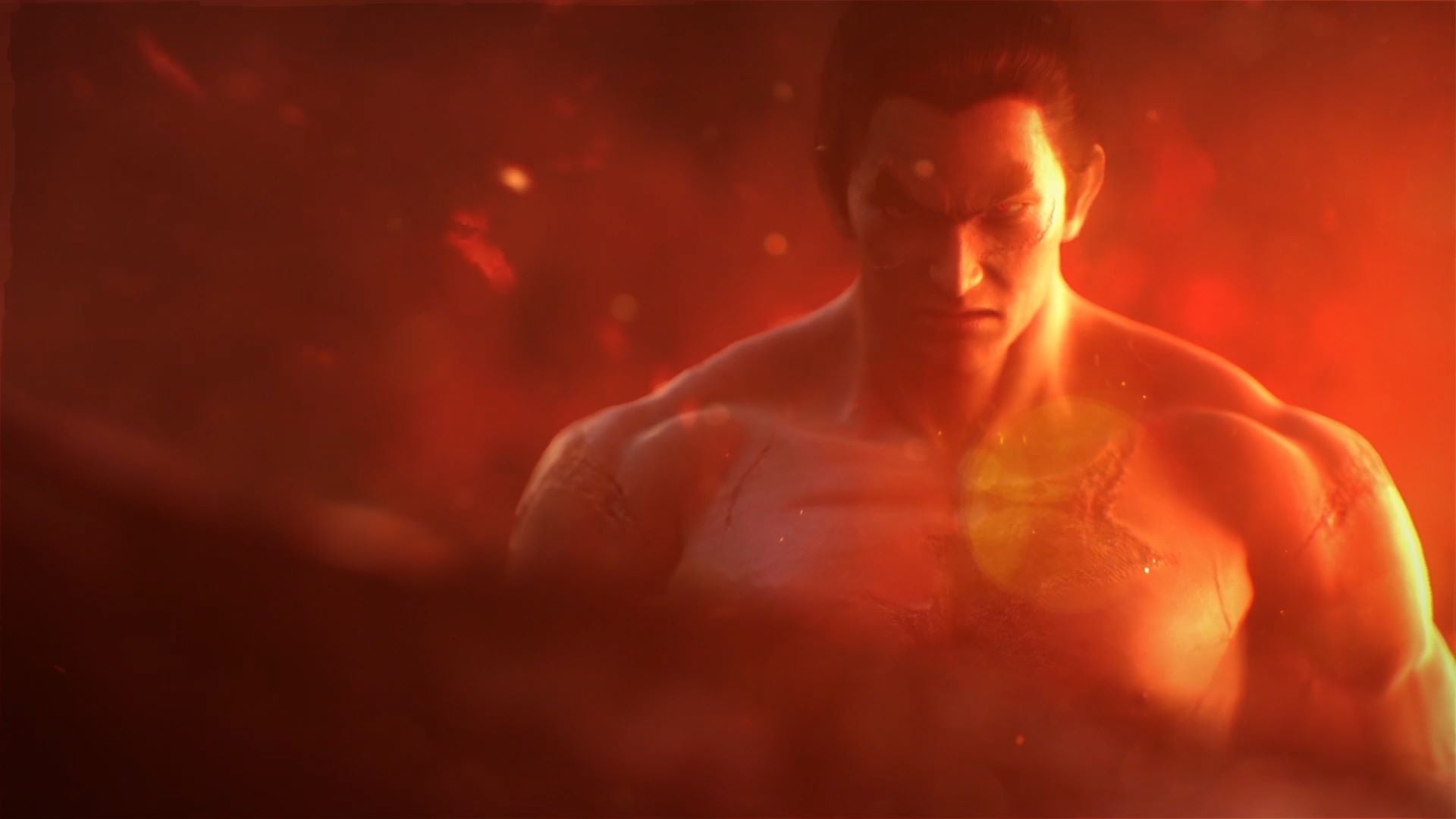 As per a new patent published recently, Bandai Namco wants to help players unfamiliar with fighting games better learn the proper way to play them.

A new patent (cheers, SegmentNext) will read player inputs and match it against frame data in-game, telling players whether they need to speed up their inputs, or hold off from mashing in order to execute the moves they’re aiming to perform.

Fighting games, generally, have windows of time when you’re supposed to input the next direction or attack during a combo string – and these windows can often be quite small and difficult to find for novice players. Connecting combos in real-life matches, then, can be even harder.