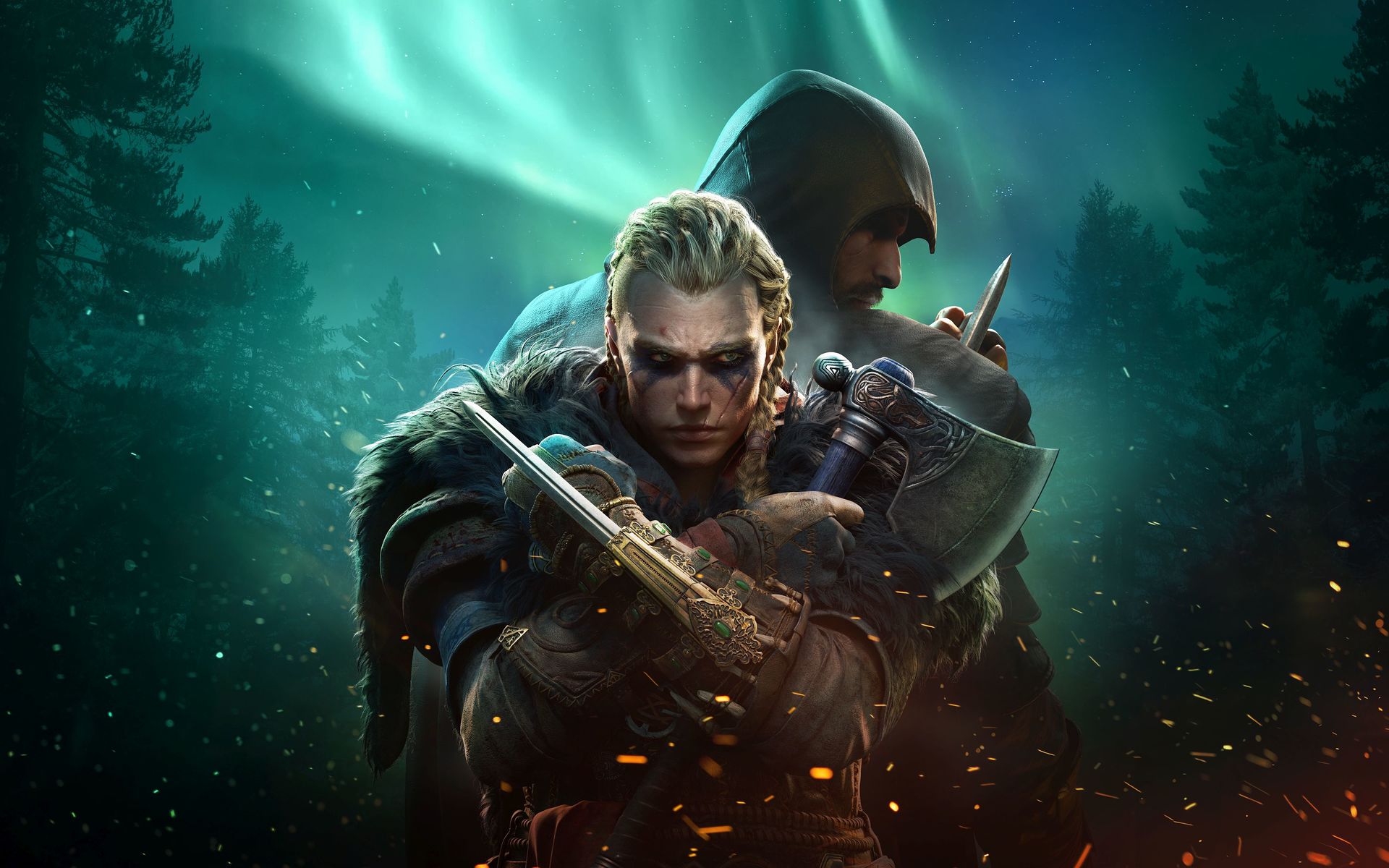 Assassin’s Creed Infinty – an evolving online platform that encompasses multiple historical settings – announced by Ubisoft back in July – won’t be a free-to-play game, despite its target of being a live service title.

During Ubisoft’s Q2 earnings call (via VGC), it was revealed that the experimental take on the long-running series will be a paid title after all.

“It’s not going to be free-to-play and this game will have a lot of narrative elements in it,” noted Ubisoft CEO Yves Guillemot during the call. “It’s going to be a very innovative game but it will have what players already have in all the Assassin’s Creed games, all the elements that they love to get in them right from the start.