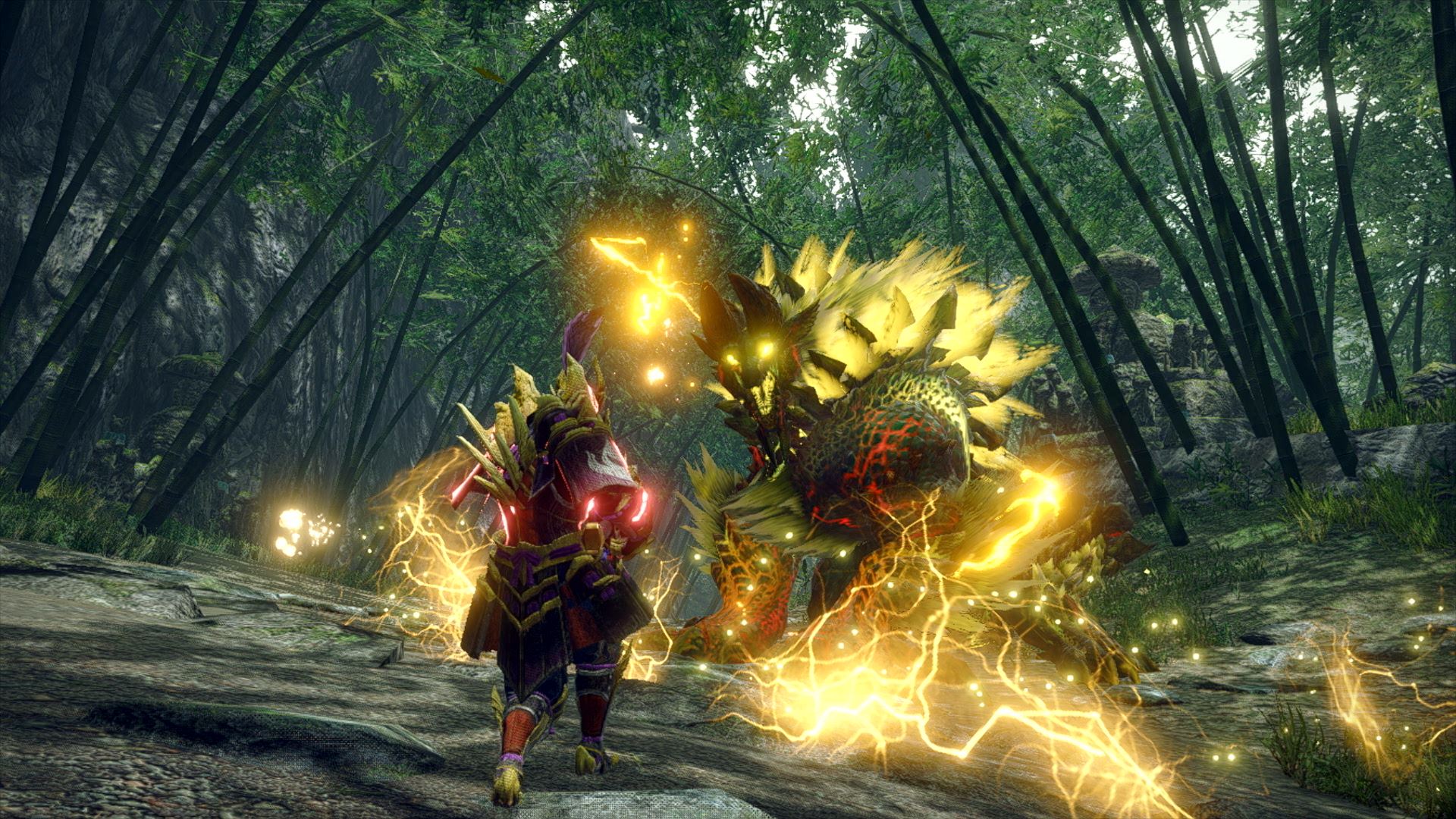 Details about the annual Monster Hunter orchestral concert were recently released, an annual event that serves as a showcase for the music of publisher Capcom’s popular action series. Fans can watch the concert online on September 28.

Started in 2009 to celebrate the fifth anniversary of the series, the show has been yearly since 2014 as the composers of the games join with the Tokyo Philharmonic Orchestra to play some of the most memorable music in the series. In 2019, the show took to the road, playing five cities in Japan to celebrate the 15th anniversary. When the pandemic hit in 2020, though, the show was conducted online for the first time, allowing fans worldwide to enjoy the music.

Hirofumi Kurita will be handling conducting duties as he has since 2014, and series producer Ryozo Tsujimoto will give a behind-the-scenes speech. A host of other musicians will join them to play the music from the hit series.