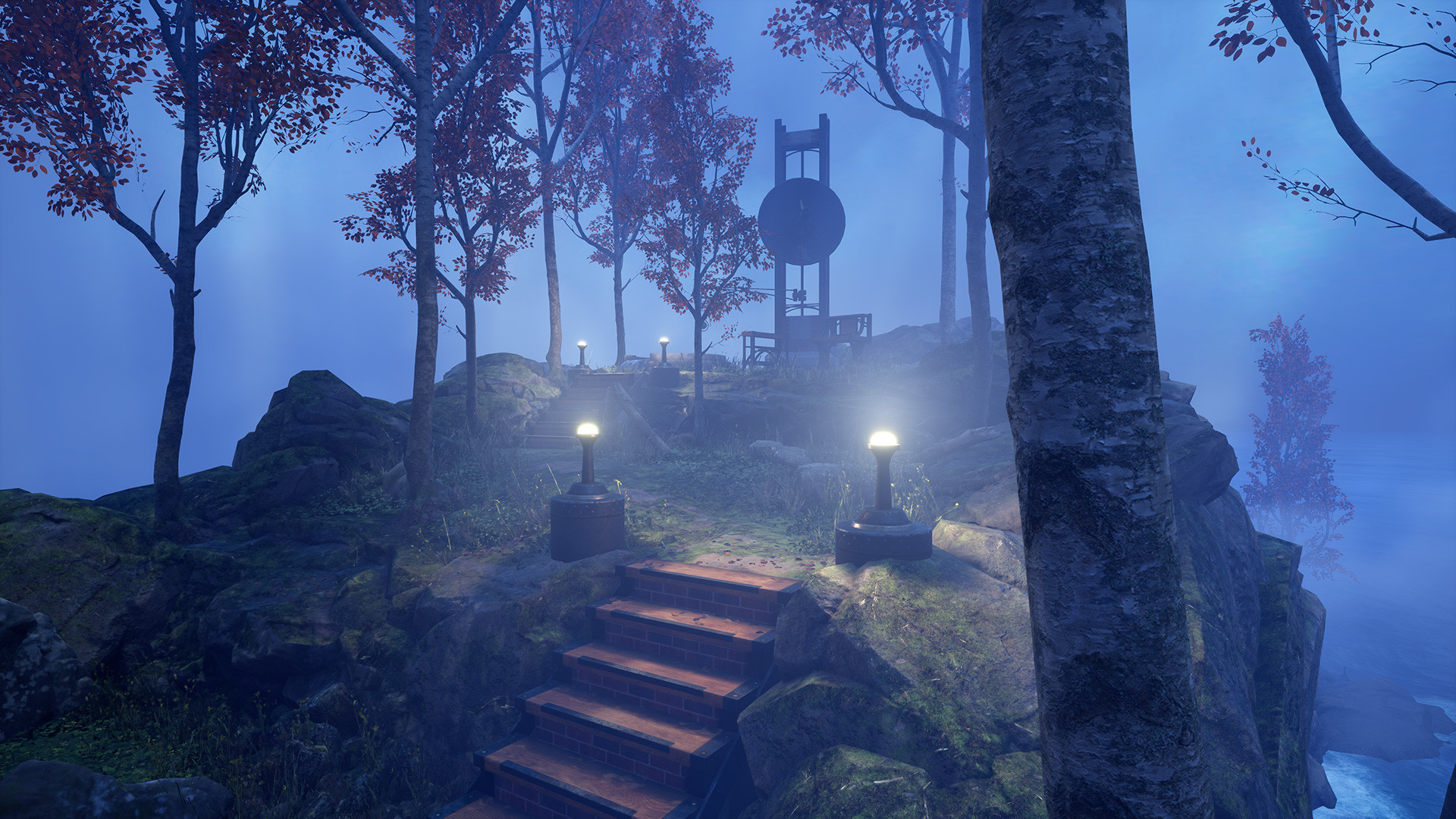 Myst is the groundbreaking adventure game that’s credited with popularising the CD-ROM drive in home computers. It was such a must-have game in 1993 that people decided to splurge on that new drive technology. There have been a number of re-releases in the decades since it launched, but a new one is around the corner, and this time it’s VR compatible.

Developer Cyan Worlds is keeping the name the same – this new version is also simply called Myst, but it’s a completely new game. The studio says it has rebuilt the game “from the ground up” to work on modern PCs and VR headsets. Naturally, rather than the slideshow of static images you may remember from the original, this one is in full 3D, allowing you to explore Myst islands and its connected Ages freely.

This new edition of Myst has been built in Unreal, and that’s allowed Cyan to fill it with loads of new art and assets. In VR mode, you can select either free-roam or teleport modes for transportation, and there’s a new optional system that allows you to randomise the puzzles if you want a fresh challenge.