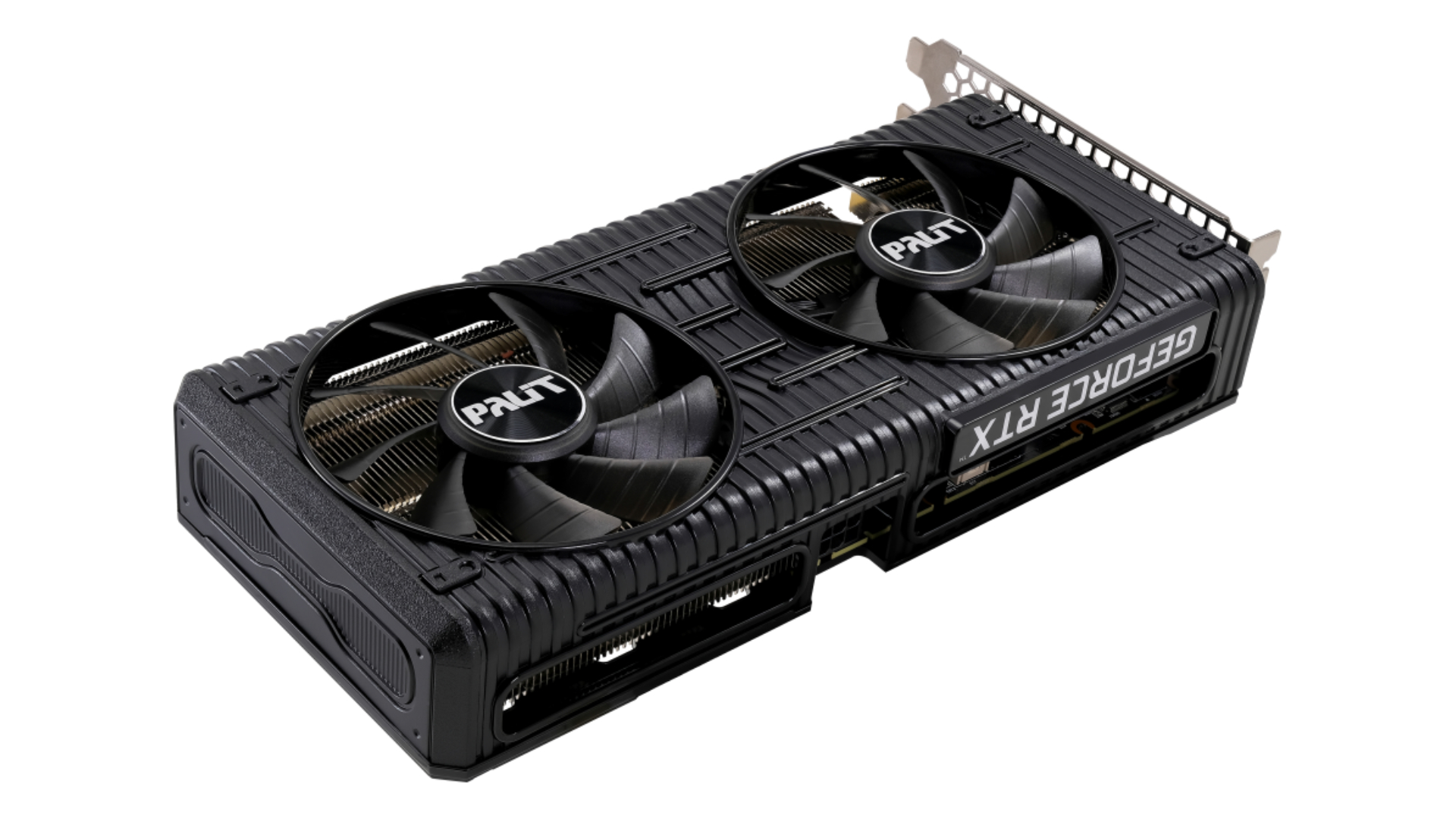 Nvidia makes some of the best graphics cards out there, but you’ll notice it’s RTX 3000 series is looking a little bare with just one Ti variant in its desktop lineup. Fortunately, Twitter user Komachi_Ensaka spotted a new EEC listing that suggests this won’t be the case for much longer, as RTX 3050 Ti, RTX 3070 Ti, and RTX 3080 Ti SKUs are reportedly on the way from Palit.

With an RTX 3080 Ti release date rumoured for May 26, followed by the RTX 3070 Ti release date shortly after, it’s not too surprising to see Nvidia’s partners gearing up with their own aftermarket graphics cards. Until now, whispers have been much quieter about a discrete RTX 3050 Ti, however, which first appeared in budget laptops earlier this week.

Of the three new models, Palit will be placing far more attention on the budget card with 25 different product codes relating to the RTX 3050 Ti compared to 20 RTX 3070 Ti listings and just five for the high-end RTX 3080 Ti. Since Palit usually only launches a handful of variants, it’s unlikely that this means there will be 60 different GPUs on the way, but it could hint at regional availability or different product bundles.